I would propose an expansion of the current Places module in game so it is easier to find things to do, categories by type (P2E, Entertainment, Card/Board games, etc.) perhaps based on leveraging the existing Points of Interest, which I’m not aware of to be “listed” anywhere, merely marked on the map in-game.

I’ve had a hard time finding interesting scenes I’ve stumbled across again, and any scene that doesn’t have mechanics that keep players around 24x7 (such as Decentral Games Poker) quickly fall from the existing places live leaderboard and forgotten. There should be a way they can at least be sorted with a quick description/category from the POI submission, perhaps along with sort function of very basic stats (taken from the existing scenes/builder stats of recent visitor count, etc.)

I noticed this had been improperly suggested before but think there is a lot of value here to help people explore DCL.

Example, user drops in, but is not interested in the top trending Places. Instead of aimlessly teleporting between POI points based on their one word or phrase descriptions, he sorts by “Games->Platformers” and finds a scene he is happy to try on his/her lonesome.

This scene also leverages 100% existing data/info and would not require anything other than aggregating that and perhaps re-considering what is currently required from a POI submission.

I really want to build this solution.

Wondering if there’s a list anywhere of interesting POIs beyond the MetaData.

I think @AwedJob and the ppl at ABC Decentraland have a working list of cool scenes.

Great idea overall johnny sharp. I think a big problem thats becoming more common is out of date or innactive POIs. Showing up somewhere and finding that the scene has moved, event is over, or the code has become broken. How do you propose keeping your list current?

Edit: thought seanny made the original post not johnnysharp. My bad.

Unversed is trying to achieve that!

https://unversed.org (there is a section called spots!)

If you want to join us, please jump into our Discord: Unversed

Thank you for the support! I did stumble across Unversed after writing this and was very happy to see their work. 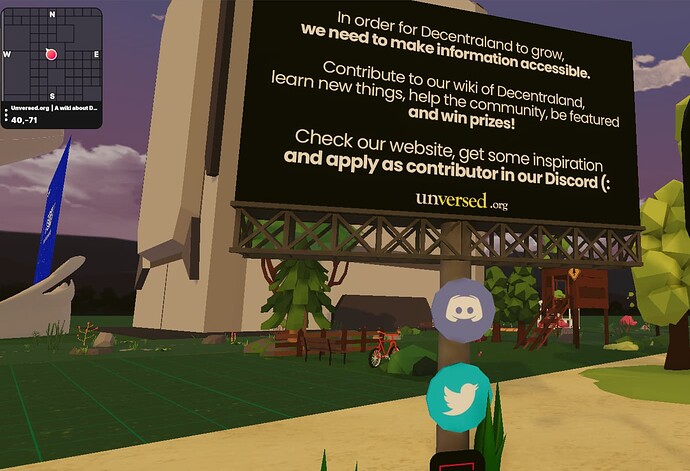 @ile I looked at ABC - they seem to have some great lists on their Twitter, but not sure it’s all organized anywhere?

So how do we go about encouraging DCL team to build this “tab” into the Client, would we need a proposal? They have everything they need via Existing POI, POI applications, and scene stats. However, perhaps as part of any change, we make it a requirement that each POI application also includes a “Category” (to be selected from a supported list) and “Description”, which might also include a link to the Unversed page for any scene.

Hey @Billyteacoin would we be interested in sharing the coords of our locations for ABCs in an organized list? We def have it in a spreadsheet we use for internal organization, but if Billy was cool to share it we’d have to clean it up.

That would be awesome. And just to clarify: I realize we already have a Description section on POI but they typically include a lot of unrelated text. Would want it to be written as it should show up in game for that section.

We certainly have a couple of lists containing interesting places, activations, and games. It is a matter of time to enter the data in a format that is most useful in world. Makes sense to me that a directory be ever-present instead of locked to one geographic location.

Thank you for the support!

I just realized, there is no way to find scenes you liked and found interesting either - there perhaps should be a bookmark feature here to “Star” lands/estates you found something interesting and would like to return. If there is not a POI on a particular spot, often I’ve found it impossible to track it down again.

So what is the next step here, a DAO Poll to get the attention of the team?

Hmm, I noticed the new “Places” module is exactly along the lines of what I’m talking about! Great work DCL team, is this a coincidence or are you guys reading this thread? 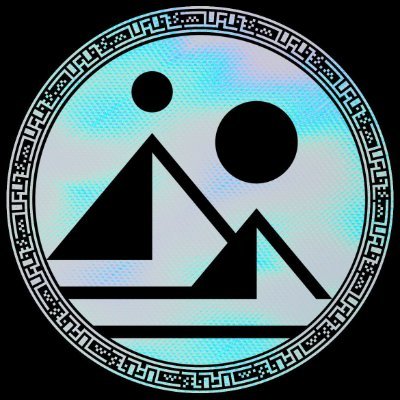 @decentraland
Introducing Decentraland Places! 🏞️ A new section of the #DCL website where you can browse through different #Decentraland locations and filter by Most Active, Featured, Highest Rated, Recently Added, and Points of Interest. Start exploring! 👇 places.decentraland.org https://t.co/BevuOVhCSy 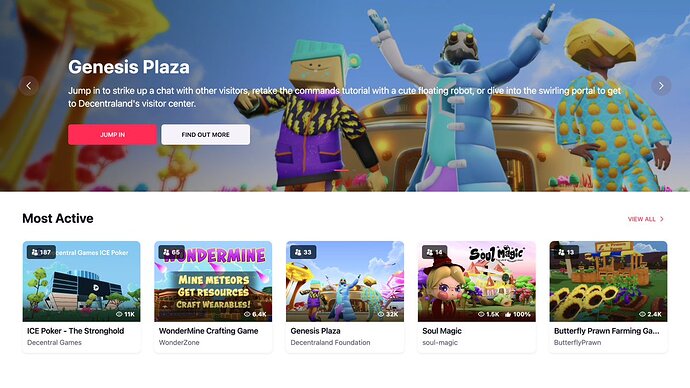