Should the following Tier 3: up to $5,000 USD in MANA, 3 months vesting (1 month cliff) grant in the Gaming category be approved?

Dungeons and Dragons is played worldwide by an enormous range of players and it is no less intriguing to watch others play as evidenced by the great success of organizations such as Critical Role. We believe a good implementation of this concept has the power to introduce many new users to Decentraland!

The main goal in creating this game is to expand the user base of Decentraland and showcase it as a place to have fun! Decentraland has many casinos and other establishments that require financial investments from players. Therefore, for an ordinary user, Decentraland looks like a place where everyone wants to get money from them - but it is and can be much more than that! 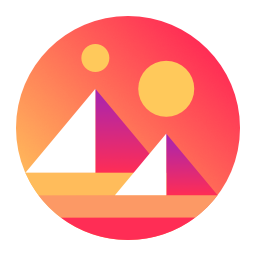 Should the following Tier 4: up to $60,000 USD, 6 months vesting (1 month cliff) grant in the Gaming category be approved?

TL;DR changes in the resubmission

We believe that the main thing missing in Decentraland is the reasons for an ordinary user rather than an investor to join it. The purpose of our game is to become such a reason and thereby attract a lot of new users to Decentraland.

Dungeons and Dragons inspired the game we want to create. But it won’t be a copy of it. We decided to simplify some game mechanics so that it fits better into Decentraland and is easy to understand for all users regardless of roleplay experience.

The scope of this grant proposal is ~ 2 months. We want to release a demo version of our game during this period.

The demo’s duration will be short (~ 10 minutes) but intense. During this time, users will get familiar with the main mechanics, various 3D models, animation, and sound design. 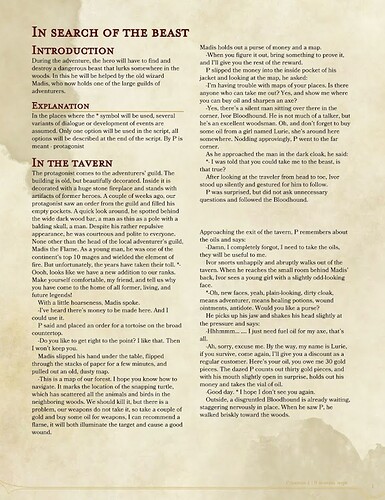 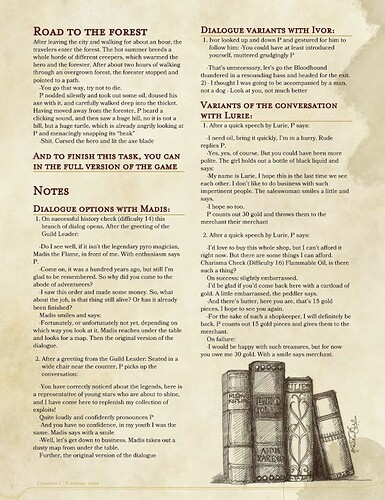 How we see the final result:

The player enters the adventurers guild. There, they find the head of the guild - Madis the Fiery. Madis sends the player on a mission, but first, the player needs to talk to two other characters (Ivor the Bloodhound and Lurie). After that, the player goes on a mission to the forest.

During this time, you will participate in dialogues with a choice of answer options, do a d20 dice, see how locations will change, and much more.

Some assets that we have already made for the demo version: 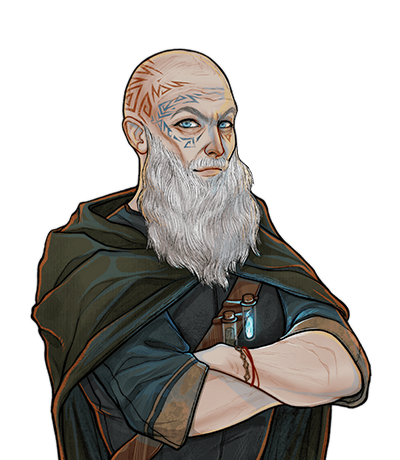 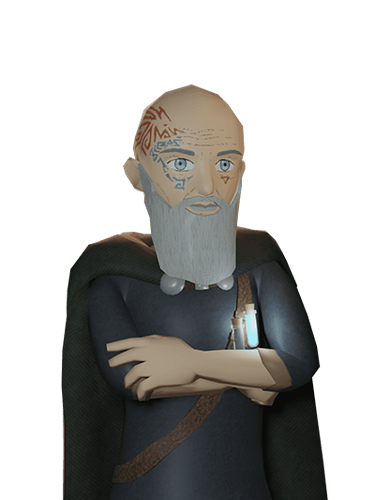 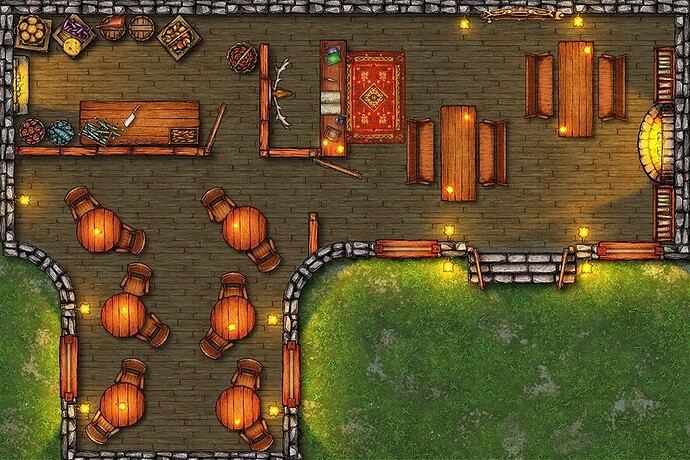 Soulsinger - manager of the CEN studio; game designer;
the ideological inspirer of the project

Alexander - Sound designer.
Known in some circles as ‘The Man with Three Ears’

Each member of our team has been working in game development for many years. We sincerely love games and our work. One of our recent games was created on Roblox - TOWER MASTER - with more than 2 million visits in the past year!

The budget is 10 times smaller because the content volume is also 10 times smaller. We needed 60000 to make a full-fledged game. But, now we want to make a demo version, and for it, we need only 5000.
Read both proposals carefully to understand the difference.

Friends, we noticed that some users do not have the ability to view images. You can view the images by clicking on the link https://photos.app.goo.gl/EwSfgNF441ZCVnPbA

@Zarbio and I have been talking about wanting to do this in DCL for agees!

Hi Seanny! If I understand correctly, you are a member of the Decentraland Architects team. I’ve seen your projects, they’re just great! I will be glad if we have the opportunity to cooperate

This proposal is now in status: PASSED.